Looking for a short weekend getaway to escape the hustle and bustle of the big city? Here is Skyscanner’s list of suggestions for a relaxing self-drive vacation around Malaysia.

Start your engines at Kuala Lumpur and set course for Taman Negara National Park, Malaysia’s largest national park and one of its oldest. About 3.5 hours from KL, the route is close to 250 kilometres and includes some of Malaysia’s top tourist attractions along the way. Once you are at the outskirts of KL, take a slight detour to see the famous Batu Caves – a series of labyrinthine caves within a limestone hill. Thought to be millions of years old, the Caves is also home to a Hindu temple that’s of great religious significance to Malaysian Hindus.

Next, drop by the Elephant Sanctuary Kuala Gandah, a rehabilitation centre for Malaysian elephants. With more than 300 wild elephants within their grounds, there’s no place better to interact with the gentle giants and learn more about their conservation efforts in Malaysia. Finally, point your bumper at the highway and drive straight towards Taman Negara. Spend the rest of your weekend observing the abundance of flora and fauna within the park, or activities such as fishing, bird watching, jungle trekking and much more. 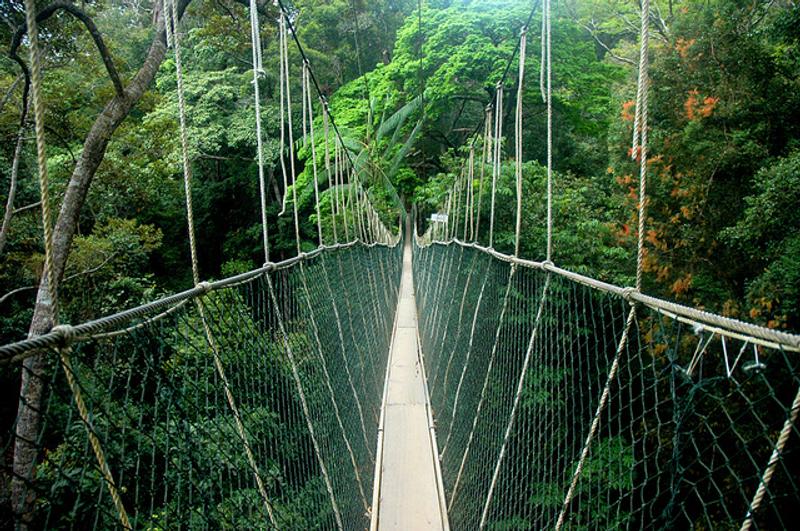 If you travel about 5 hours north from KL on the North-South Expressway, you’d find another natural paradise – the Belum Forest Reserve, one of Malaysia’s unspoilt virgin jungles. A hotbed of wildlife and plants, it houses many of the world’s most endangered species, including the Sumatran Rhinoceros, Malaysian Tiger, Asiatic Elephant and the White-handed Gibbon, amongst others.

On the long drive northwards, take a breather and detour at Cameron Highlands for some cool highland air to break up the lengthy ride. An extremely popular tourist destination, Cameron Highlands also boasts plenty of idyllic tea plantations, butterfly and bee farms, strawberry plantations and rolling green hills, which are guaranteed to soothe your soul. 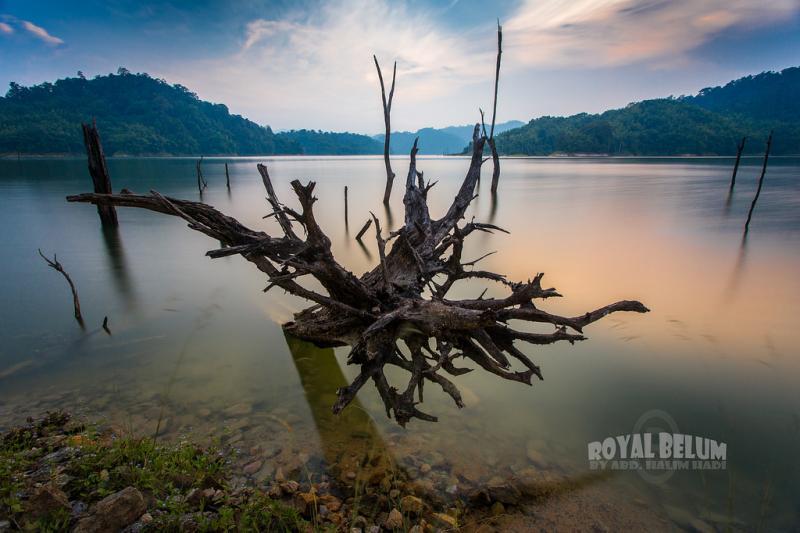 Alternatively, you could make a pit stop at the blissful Cameron Highlands, stay the night and continue the next leg of your trip northwards to Penang instead. On the way to the gastronomic paradise, stop by Ipoh for some of the city’s famous rice noodles, and take a look at its mysterious Kellie’s Castle, an unfinished mansion haunted by tales of ghosts as well as secret rooms and tunnels. Built by an Englishman in the 20th century, the Castle was left unfinished due to his untimely death and since then has been used as a set piece in movies such as Anna and the King.

When you’ve had your fill of Ipoh Hor Fun, continue on up to Penang, one of Malaysia’s most famous cities and a UNESCO World Heritage Site. On top of being renowned for its amazing architecture, Penang is also known for its one-of-a-kind local foods that are intensely flavoured and highly memorable. 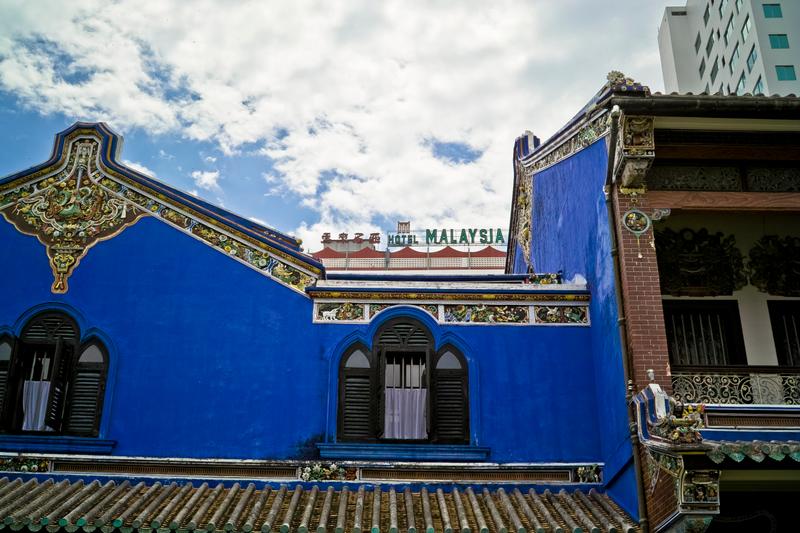 For those starting at the southern end of the Malaysian Peninsula, how about a drive up to Malacca instead? Not only will you get a chance to visit the Historic State – a culturally rich city classified as a UNESCO World Heritage Site with Portuguese, Dutch, and British influences – you’d also pass by the Tropical Village Mini-World Theme Park along the way. Situated just outside Johor, this excellent Theme Park contains miniature versions of famous landmarks around the world, such as the Leaning Tower of Pisa, Great Wall of China and the Sphinx, for a unique global experience like no other. 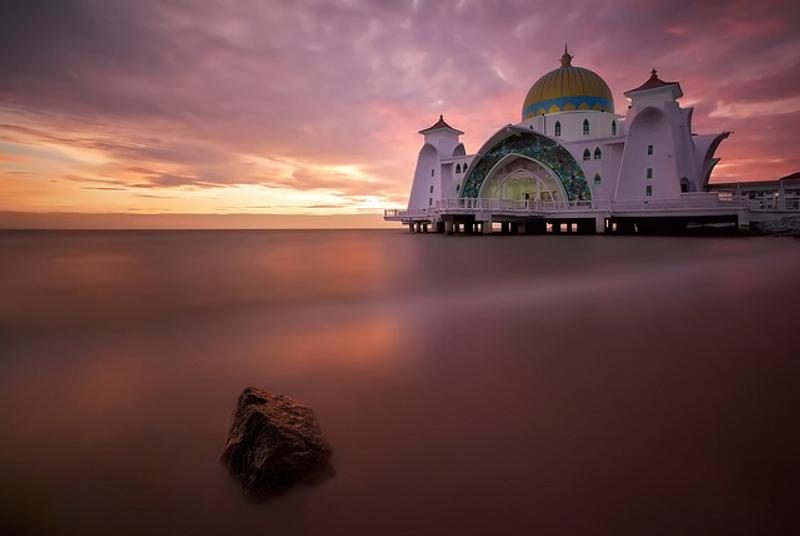 But if sun, sand and sea are what you’re after, then drive eastwards for a relaxing beach vacation on Malaysia’s East Coast. Desaru, a coastal resort area, boasts some of the country’s best beaches and is only about 1.5 hours by car from Johor Bahru – the drive was made easier with the opening of the Senai-Desaur Highway in 2011.

Bask in the sun along the 20km of sandy coast and swim in the clear blue waters, but keep your car close by so you can make quick jaunts to nearby Kota Tinggi for some waterfalls, clear rock pools and fireflies. Also readily accessible from Desaru is the Ostrich Wonderland – an ostrich farm that houses more than 100 ostriches – and the Desaru Fruit Farm, a popular choice for those with young children. 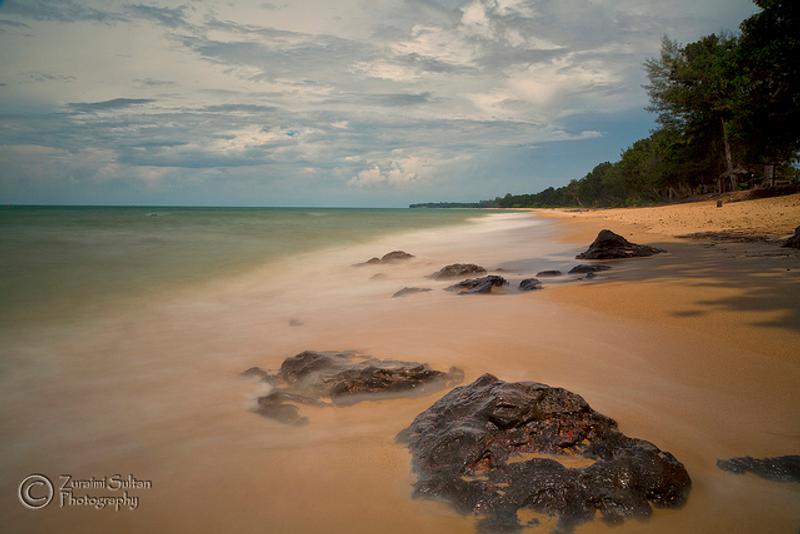